Mirjana's life story, MY HEART WILL TRIUMPH, explores 35 years of apparitions and miracles. 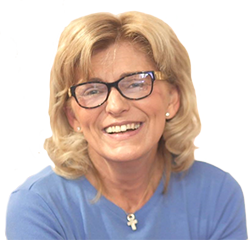 Having experienced apparitions of the Virgin Mary for over 35 years, Mirjana has decided that the time has finally come to share her life story with the world.

A city girl from Sarajevo, Mirjana was visiting relatives in the tiny village of Medjugorje when she and five other children saw Mary on a hillside. 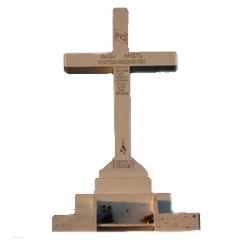 The story: A Memoir

Mirjana was just an ordinary teenaged girl before the apparitions began, but her claims brought persecution and suffering down upon her and her loved ones.

My Heart Will Triumph

The English version of My Heart Will Triumph is available directly from the publisher, Catholic Shop. 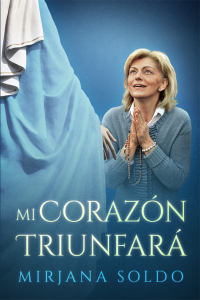 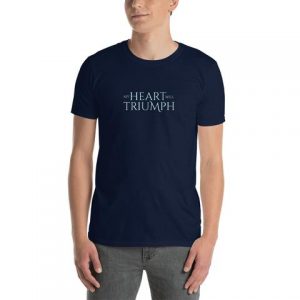 Shop for My Heart Will Triumph shirts to spread the word, and Medjugorje rosaries, bracelets, and more at Faith Shop. 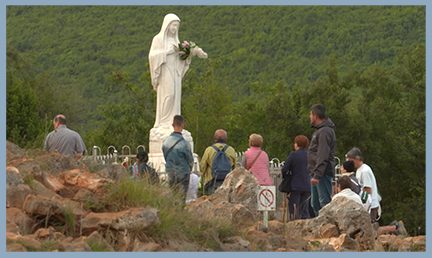 Receive the latest updates about Mirjana's book and breaking news from Medjugorje through our free email newsletter!