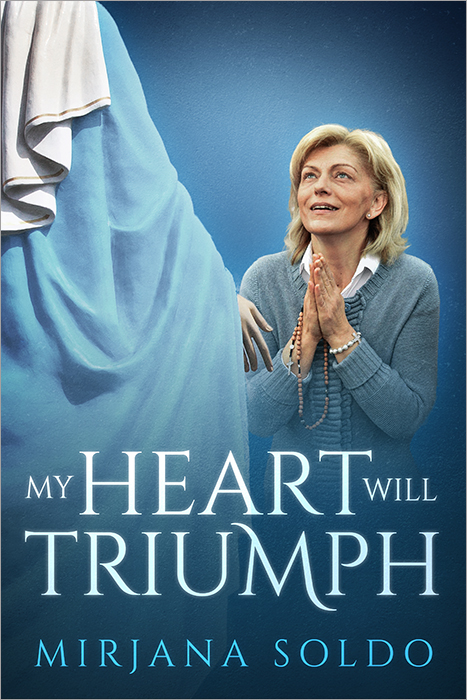 12 thoughts on “Preview of new book by Mirjana Soldo”